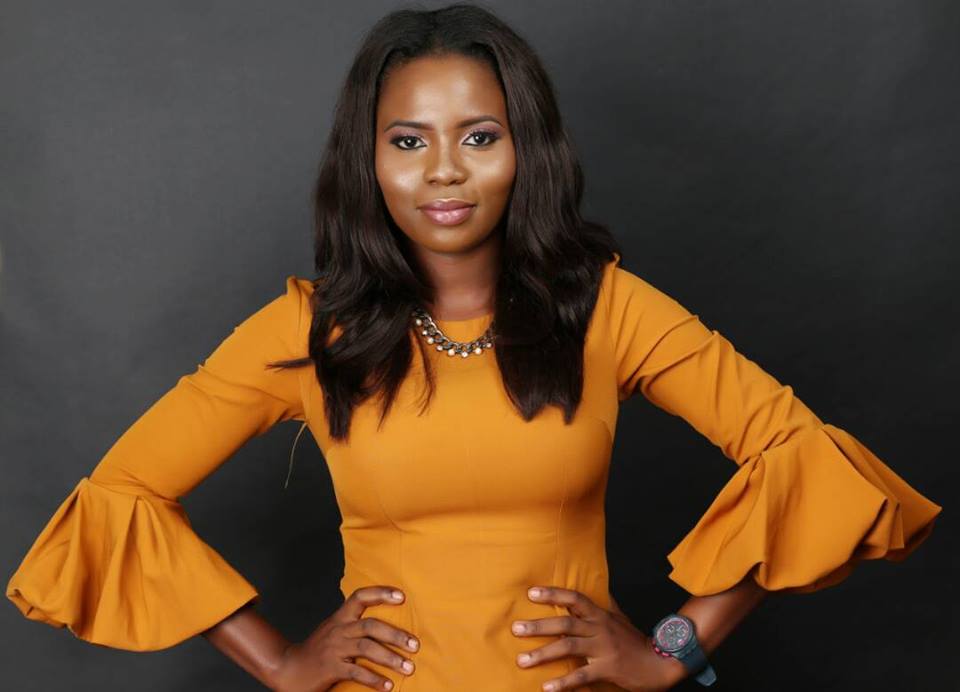 “For as long as I can remember, I’ve always wanted to do something with my hands. Through university, at one point or the other, I was engaged in something that was bringing in extra income. Baking came naturally to me, I just loved it even though I had no idea of how to go about it. I had memories of my mom baking cakes back in the day and I really wanted to learn how to do it; so I begged my mom to enroll me for training then but she insisted I focused on school and finished well. After I graduated from the university, she enrolled me and I was trained.

Baking is one of the most stressful jobs to do but I found myself doing it effortlessly. I mean, I could do it all day for free. It was then I decided to make a business out of it. From one or two orders, I started moving up to 4 orders in a week. For every order that came in, I put my all into it. I was very intentional about my success: I kept going for workshops, trainings and all but at that point where I kept going for trainings, I just wanted to earn extra cash. I baked all through my NYSC days and my Masters program I kept baking. I studied Geology, and I had my Masters degree in Petroleum Geology. Though everyone thought I was made for the oil and gas industry, I was never interested in an oil and gas job. In fact, I’ve never applied for one.

When the opportunity to apply for a job in an accounting firm came up, I grabbed it. It was the only job I ever applied for. I applied because I knew that I needed some tools on my journey to where I wanted to be. I also didn’t want to ever regret not taking up a corporate job, I didn’t want to have regrets. I actually didn’t make up my mind until days to my resumption because at the time I got the job, business was really booming. A lot of people felt I was stupid, taking up a corporate job. I took the job and moved to Lagos. Lagos was another phase entirely.

It took me months to get myself together but I knew what I was looking for in Lagos and I was determined to get it. The plan was to work for a while, get some experience, cash and then start my own business. Time began to pass on the job and even though I couldn’t stand not baking, I was so scared of leaving a job I had just started. I was scared of moving back to Ibadan. I was scared of what people would say. Then the recession got really worse and anybody I discussed the idea of leaving Lagos to Ibadan to continue with my business thought I was crazy. In the midst of these conflictions, I decided to focus on the reason I had taken the job in the first place, then I started strategizing my exit. A year after U made up my mind to leave Lagos, I left. I stuck to the plan.

I knew I was leaving but I also knew I was not going back to Ibadan the same person. So I started my research and saw a need here in Ibadan. A lot of people felt Lagos was the best place to be, yeah maybe; but God kept calling me back to Ibadan. At the point where I was leaving the financial firm, I recognized that returning to the corporate world was no longer an option on the table. That meant I had to build a sustainable enterprise not the side-hustle, hobby thing I was doing before. 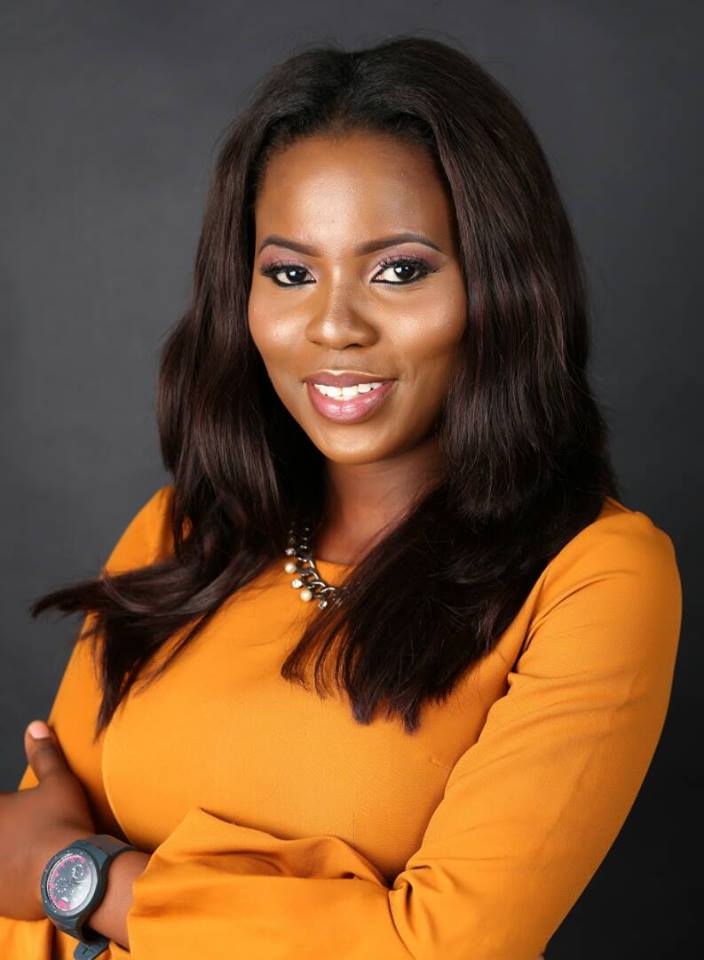 I knew I had to build a business that would outlive me. I started adding to my skills and then Tulips ‘n’ Lilies was birthed. I moved back to Ibadan December last year and I’ve been doing this business since then. So at Tulips n’ Lilies, we make luxurious cakes for all events and offer bespoke dessert catering services.

Running the TLC bakery has not been easy. Finding people who are truly passionate to learn is a challenge. Initially, I had to be the baker, decorator, delivery agent, procurement officer, customer service agent and so on. It was overwhelming. I was almost getting to hate what I loved so much. Then I started employing one or two people and things got better. Staffing was and is still a very difficult thing for me – how one of them could just decide not to come to work on a very busy day and I will almost go crazy. I could remember when I just started, I was willing to move to Lagos to work for free with a top baker in Lagos just because I wanted learn but nowadays, you rarely see people with the same passion. A lot of young people nowadays want the easy way. So things were very difficult at the beginning.

Also, I was doing something relatively new in Ibadan with respect to desserts and so it was difficult to get Ibadan people to buy a red velvet at a more expensive price because what they knew as red velvet was actually not red velvet and that one was cheaper. When people didn’t patronize initially, I panicked and began to think that I had made a mistake by coming back to Ibadan. But gradually the people that had been looking for the “Lagos standard’ in Ibadan got to know about me and through referrals things started moving.

The truth is: I wasn’t sure of what I was doing initially, but through the months, I’ve gathered experience, I’ve gone for a lot of training and I’m still on some till now; and my business and finally getting a structure. We are still a work in progress but we’ve moved from a confused organization to one that knows where she’s going.

There was this one time I had a very long week ahead of me, I actually had two different wedding jobs for that weekend. Considering that it was going to be a crazy weekend, I had called my only staff to come in so we could work on the orders. But that Monday morning, she didn’t show up at the agreed time. When I realized she was running late, I called her to ask where she was; that was when she told me that she wouldn’t be coming to work. I knew the workload was crazy and I was really depending on her help, I really thought I couldn’t survive that week. I felt that the world was crashing to the ground. After several days of sleepless nights, the work was done and I survived.

My greatest motivation is my purpose. I strongly believe that beyond just baking cakes, I’m building an organisation that is in the nearest future going to empower youths, especially women. The dream is to build TLC into a business organization that will provide jobs for a lot of people and we are going to make a change in the society: take people off the streets and provide jobs for Youths. This future is what propels me, keeps me going.”