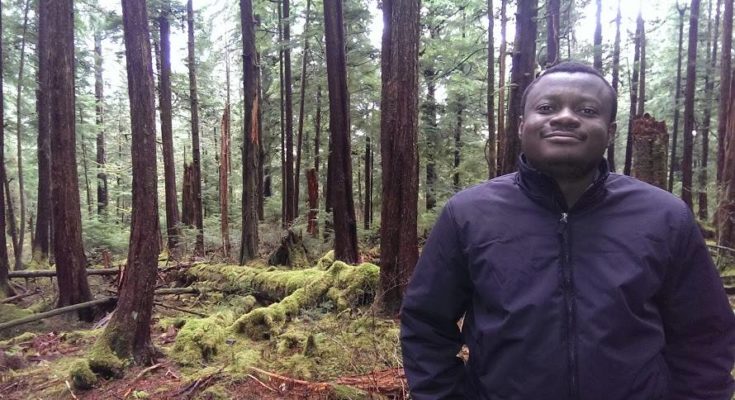 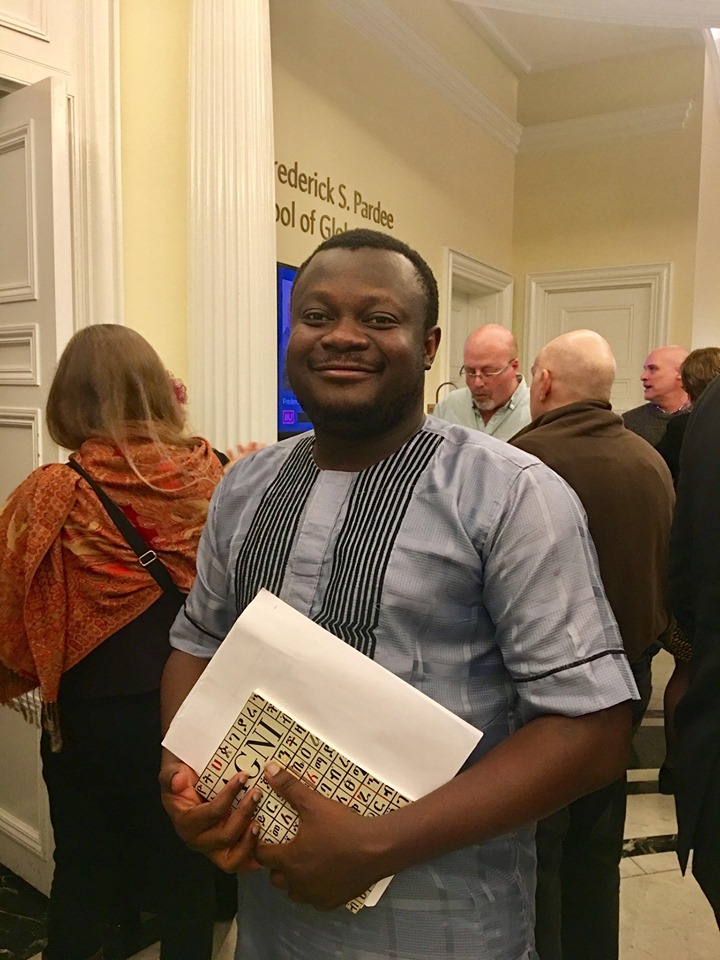 I have been travelling since 2013. I have been around Africa, Europe and parts of North America. I lived in America for most of 2015, doing writing fellowships, and residencies. In 2016 I went to graduate school in South Africa. After that, I went to Sweden to work as a visiting professor of writing and now I am back the United States for another graduate degree amongst other things. In a nutshell, part of what I have been doing is pursuing two of my greatest passions, writing and teaching. I am grateful to God for the privilege
In all of my travels away from home, the most profound and outstanding experience I have had would be on matters of race and racism. Most Black Africans, especially Nigerians don’t get the nuances of racism. Some don’t understand it at all. There is the idea that once you are smart and confident or rich as a black person, you are immune from scourge of racial prejudice so a lot of Nigerian intellectuals leave the country with that mindset.
That was how I used to think until I got to South Africa and an estate agent who had been communicating with me via email concerning an apartment I wanted, rejected my application when I showed up to his office.. He was honest enough to say his client (the landlord) wouldn’t want a black man staying in his property. This happened three months into my arrival and it was only the beginning. My experience in South Africa drove me to a place where I decided to study racial discrimination. So I spent my time there doing that and I was surprised at how much I didn’t know. South Africa prepared me for Donald Trump’s America.
With these travels and experiences, I now see myself more as part of a whole. I find myself increasingly concerned about the plight of other people especially the vulnerable. I am proud of my heritage and roots as a Yoruba man. Growing up in Ibadan contributed to the kind of person I am today. I draw a lot from Ibadan in my writing, the serenity, the rustic nature of some parts of city, ordinary people struggling to survive. 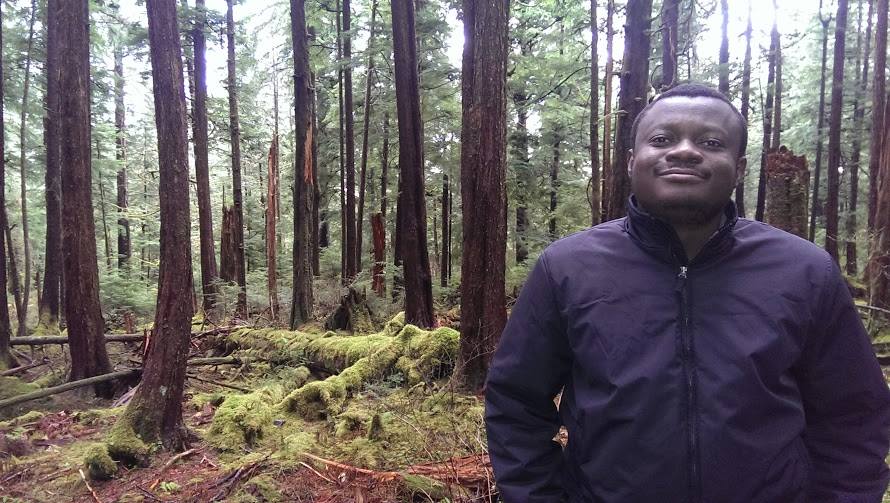 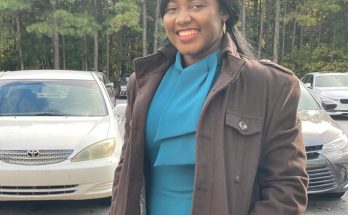 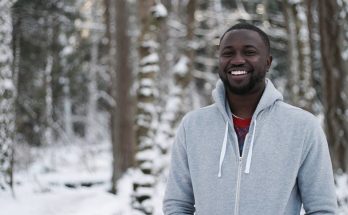