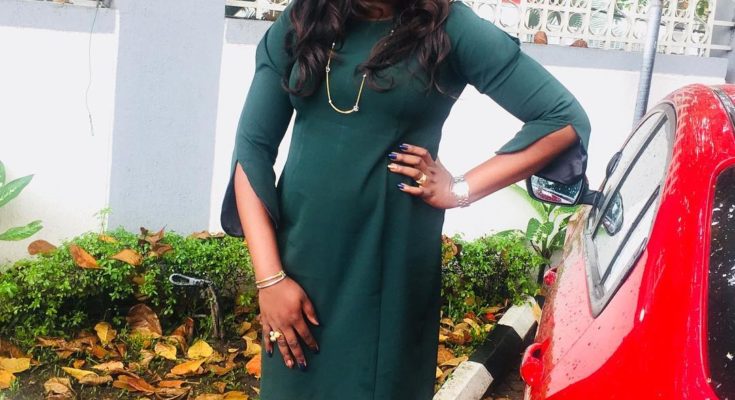 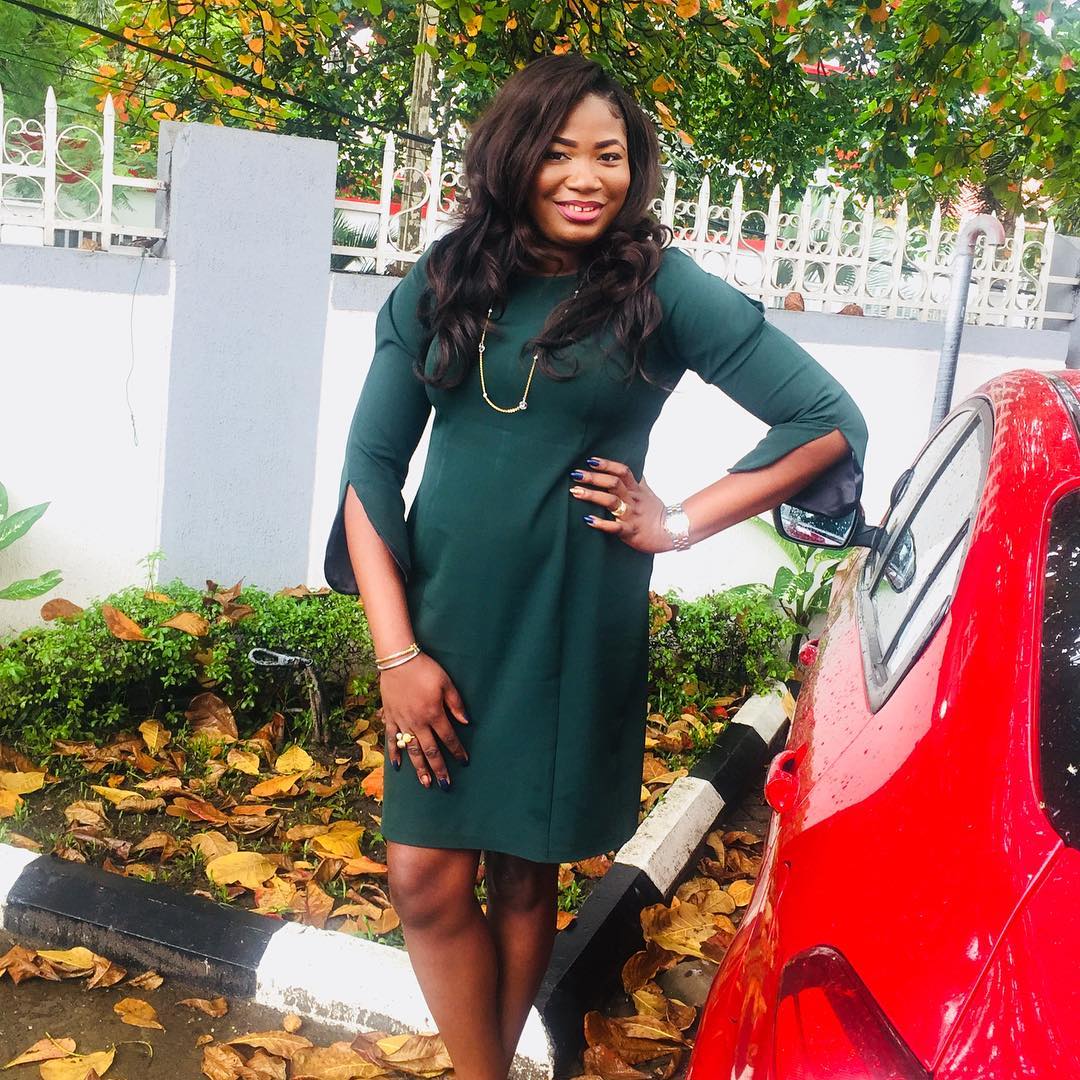 “I grew up in Total Garden. We moved into the Agodi GRA sometime in 1991-1992 and when government began to sell plots of land in the area, my parents bought the place behind where we were living at the time. So, I grew up in the Agodi GRA. Though I grew up in a GRA, my parents raised us as though we had no silver spoon. During school days, we had house-helps that helped do the chores and all that but once the holidays were in, we were on our own. We did everything by ourselves.

I first left Ibadan in 2002 when I went off to Babcok University. I graduated in 2006 and then travelled farther away from home. In 2006, I went to Buckingham University in England. I returned in 2009 and went off to the Law School in Abuja in 2010. I did my NYSC in Lagos in 2011 and that was when I first lived in Lagos. After NYSC, I returned to Ibadan where I practiced for a while before heading to Lagos finally in 2012 after I got married.

At first moving to Lagos was hard. I mean, my husband and I are Ibadan bred folks and so there was a challenge of accommodation. We had our money, which was an appreciable amount of money and yet it was difficult to get the kind of apartment that we had been raised in in Ibadan. Getting a spacious apartment in Lagos was just hard. It was either the environment was good but the space was small or that the house was spacious but it was located in an environment that was just not it for us. Eventually, we settled for a place at Omole Phase II and we barely spent six months in it before we moved. Where we are right now is a whole better.

Next was traffic. That one is just one crazy side of Lagos. Let me put it in proper perspective. When we lived at Omole Phase II, my office was at Ilupeju. Ordinarily, it shouldn’t take more than 20mins to drive from Omole to Ilupeju but because traffic, I had to drive for almost one and half hours for me to resume at work by 8:00am. Where I work now is Ikoyi and things are worse.  For me to get to work for 8:30am, I have to leave home by 6:30am. Anything later than 6:30am I will be late and will have myself to blame.

That’s not the end – I have no closing hour where I work now, as long as there are pending assignments, you keep working and; the thing is there’s always work. So let’s say, on the average, I leave work at 8:30pm, the earliest I can get home is 10:30pm. That’s the standard time: 2 hours of traffic! So on the whole, I spend 4 hours or more in traffic, every work day. 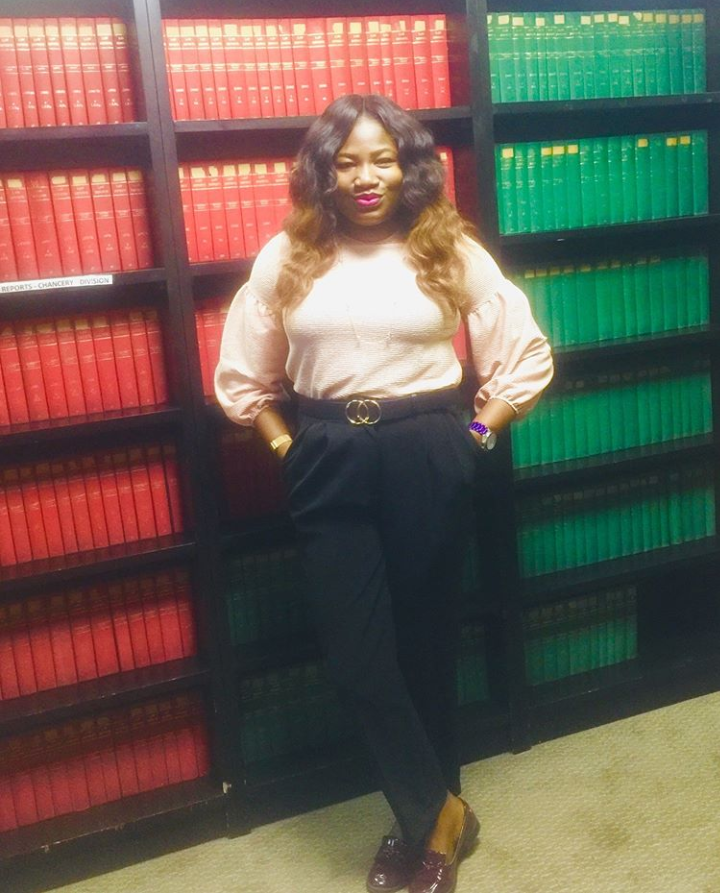 I also feel that foodstuff is unnecessarily expensive in Lagos and no one can really explain why these things cost so much here.. I buy my provisions in Lagos but foodstuff? No. There will always be someone coming to Lagos from Ibadan who can help me buy my foodstuff. If I go to the market in Lagos, it is to buy a small quantity of foodstuff, not serious shopping. I mean, why will I buy a tuber of yam for N1000 when I can buy an ìlé of yam for N700 in Ibadan?

I don’t go out just to chill. I am an indoor person. The only time I go out are for unavoidable social outings. I guess that’s because I am hardly impressed by things. A new bistro will open somewhere and people will rush there to have a feel of the new joint – that’s not me.

I will however say that I love the fact that Lagos is a commercial city. That accounts for all the things I have benefited from the city. Being in Lagos has given my law practice a huge boost. When I was in Ibadan, I practiced in the law firm of the late Bandele Aiku SAN and I was privileged to practice with some really fine lawyers.

When I moved to Lagos, having being in a place like Bandele Aiku SAN, I strived to work in a top notch firm where that fine, excellent law skills could be learned and I did. With Lagos as a commercial city, you get lots of mentally challenging, complex cases in diverse areas of law and this is really good for practice. I think I will give Lagos credit for that.

It’s hard to pull a fast one on me so I have not had any such experience where I experienced the Eko o gba gbere thing. With all modesty, I am an intuitive person and I have a healthy dose of street-smartness. My mom had a shop where she sold kerosene and so there were times when we had to stay in shop and attend to customers.

The thing I learned from those years and which I have held on to till now is that people will respond to you just the way you relate with them. If you’re full of yourself and you talk to people as though you’re up there and they are beneath you, that will be the way they will respond to you too. In their minds, they will just wait for you like, ‘Oga sheybi you are on top and we are at the bottom, you will meet us here.’

Sometimes, my friends will be like why is this girl so razz laidis but me, I love me like this. When it’s time to speak pidgin, I dey; if it is to go Yoruba pata pata, mo wa available. This is why it’s hard to tag me and keep me in a social class. Wherever I find myself determines what side of me I reveal.

I miss the peace and quiet in Ibadan. I miss the fact that I can leave my house at 8:30am and get to work by 8:45am. Life without the crazy traffic. I miss it. 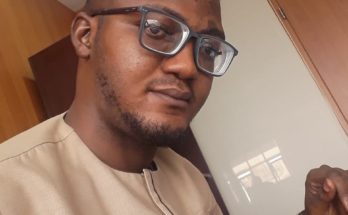 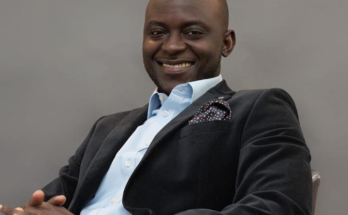