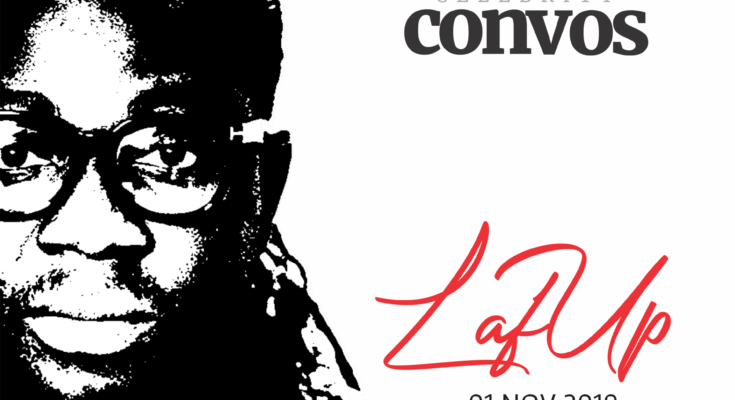 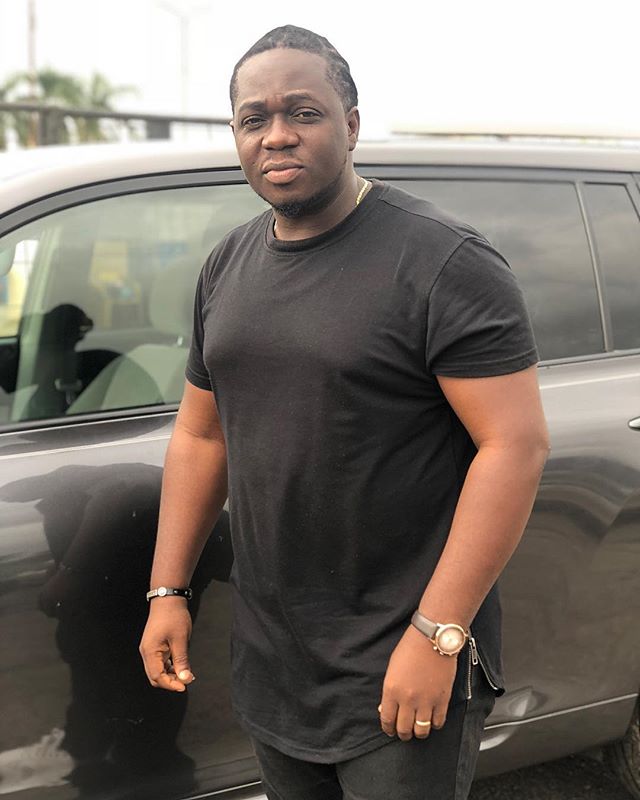 I was born in Lagos and had all my education in Lagos and Ogun States. It was my tertiary education that brought me to Ibadan. Since I was a child, I had always wanted to attend the University of Ibadan. I had two cousins who attended UI. One was very beautiful – you know all these cousins they force you to call ‘Aunty’ even though the age difference was slim? Yes, she was that kind of cousin.

Back in secondary school, my guardian was my Literature in English teacher and he always cast me in roles during class readings. I goofed a lot back then and my classmates always laughed at me. There was one time that, instead of “tired”, I kept reading “tried , tried”. Weirdly, at the time, I thought that their laughter was a cool thing. I loved that they were laughing. I couldn’t distinguish that they were laughing at me and not with me. So, I always wanted to make people laugh and be happy and I figured that acting and comedy was the way to achieve that.

One December, we were going to have my sister’s party in our house. I was told we’d have to pay for the MC and that he’d charge N300 or so. I had no problem with that until I saw the guy – he had come to the party wearing palm-slippers! For me, then, reputation was everything. I mean, how can you come MC our party and wear palm-slippers? Ehn-Ehn, you want people in our neighbourhood to go round saying our party is not tight abi? It was at that moment that I decided to host the party. This was before the Kiddies entertainment phase of my life.

Around 1999, I started out my entertainment act with Children’s Entertainment.I called it “Laugh Communications”. I was always the guy dressed up in a clown costume with the big, and round red nose that made the kids laugh. At this time, in the larger society, a few comic acts had already begun to emerge; the likes of Basketmouth and all. They’d take to the stage and make people laugh. This discovery opened my eyes to the possibility that there was something in comedy for me.

I started out with a diploma program in Theatre Arts, UI. During my diploma days, I was a very practical person and I did not restrict myself to just learning in class. I had mentors all around me from whom I learnt one thing or the other. There was something about the diploma program back then – the learning period was short and the curriculum was super-loaded. That meant that they stuffed us with diverse things on Theatre Arts, performance etc. When I got my JAMB form, I had filled UI as my first institution of choice and because I passed, I got in.

My first year in school, I was just a random, normal guy. I was quiet when I needed to be and vocal when I needed to be. Above all, I was simply a jolly fellow who just wanted to entertain people. I was the happening guy that got people rolling on the floor, but no one understood it back then as comedy.

At our Freshers’ welcome in my first year, we had Azadus, Krazy Kulture, Faze, Olu & Tolu Maintain, and an array of talented artistes scheduled to perform. I attended with a couple of my friends and as the show began, it quickly became very boring. One of my guys who had come with me met the organizers backstage and told them that there was someone in the audience who could spice up the show. They turned him down. Suddenly, there was a logistics problem and they paused the show again. My friend went to them a second time and told them to try me out. You see, people had known me from my Diploma days and that was why, by my 100L, there were already people who knew the things I could do.

This time around, the organizers listened and so they asked for the stage name of the guy wanting to spark up the crowd but my friend had no name to give them. He rushed over to me and asked me for my stage name. In that moment, I just picked a name from one of the freestyles that I had dropped during one of my rap moments on campus and that name was Lafup. That was how the name came to be. I don’t know if the performance was good or not but the audience never forgot my name after the show. 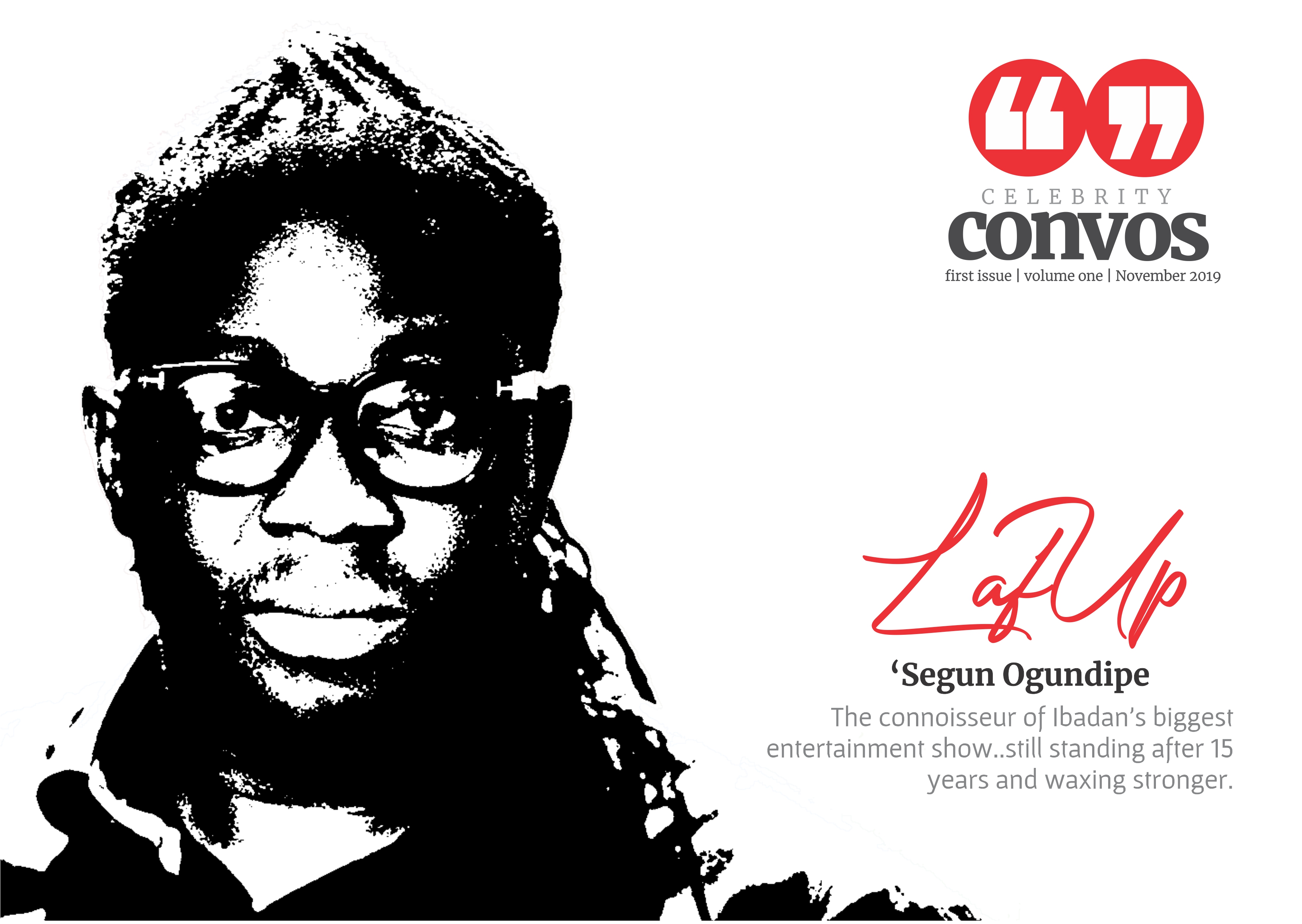 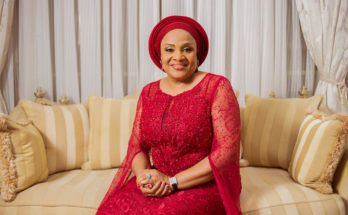