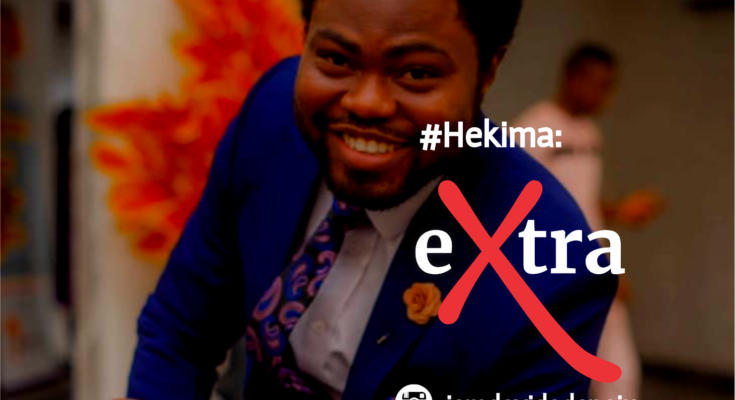 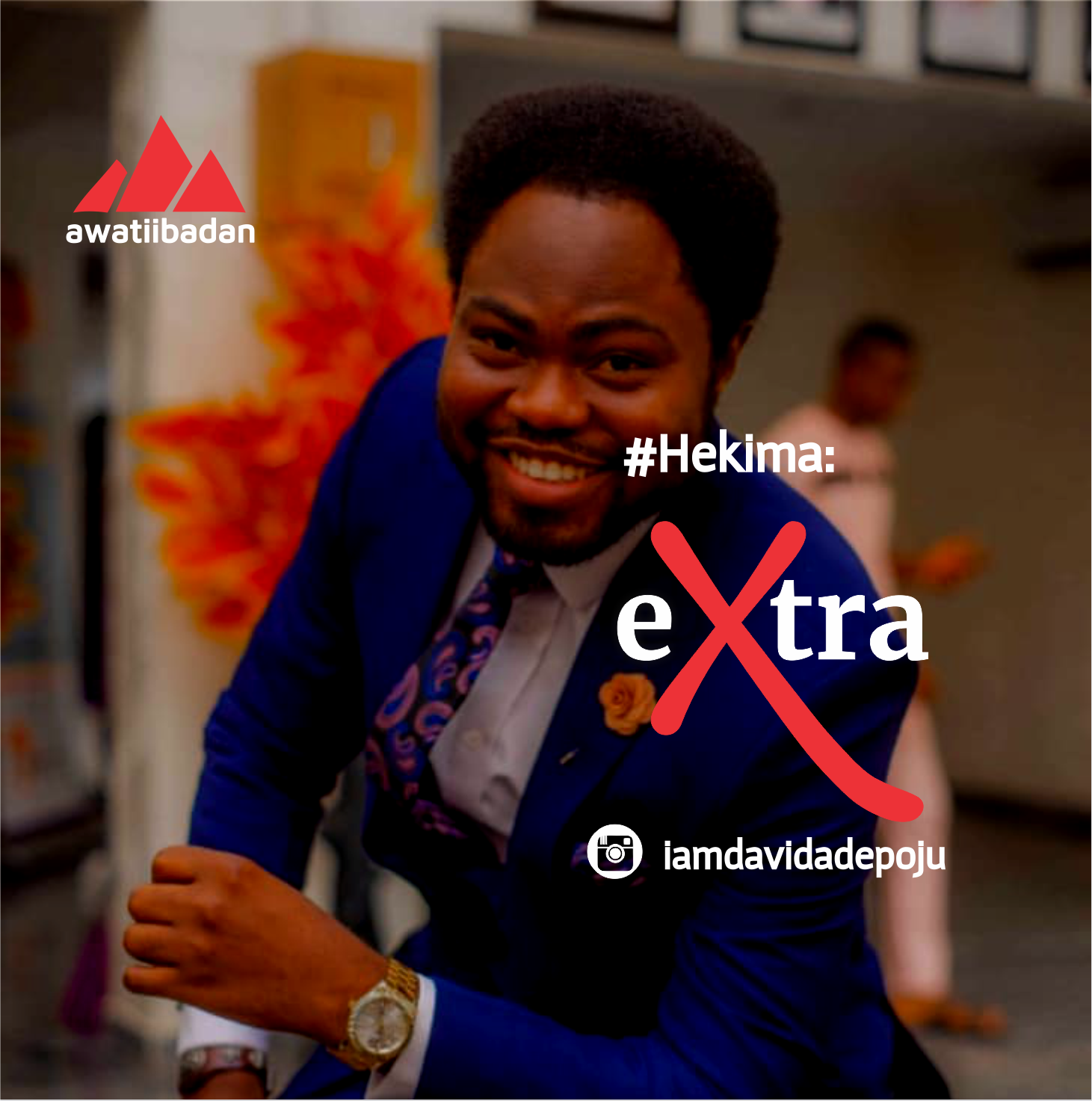 I recently met a young man who had his bachelor and Masters degrees at Harvard. I had met some humble Harvard graduates before him but he seemed to be a different breed – Harvard had got into his head.

I forgot to tell you that we were meant to speak on the same stage to some undergraduate students. He was seated next to me and we got talking before we were called up to speak. He introduced himself to me first. It was my turn to tell him where I had my bachelor’s degree. I was not sure the Ivy League school he was expecting me to say but the look on his face when I said University of Ibadan Nigeria showed he was confused.

He asked me firmly, “how did you make it to this point from such a poor academic background?” Oh my! This guy just touched a part of me he will regret touching. I smiled and I told him to wait till the end of the program to hear my story.

It was his time to speak. He spoke highly of himself and his degrees; and how he is one of the most educated human on the planet. He encouraged the students to shoot for the moon. Awesome stuff right?!

It was my turn to speak. I was going to speak on academic excellence but my earlier interaction with this puffy Harvard degree holder changed my speech. My new title was “The school of life”. I opened my speech by saying and I quote;

“We schooled in Africa. Yes some of us went through shaky educational systems but we went through another school that the so called well educated people will never fully know and that is the SCHOOL OF LIFE”.

The school of life shaped some us into who we are today. We read with candles and lanterns yet we graduated with good grades. Some friends of mine went through school with perpetual hunger yet they made first class degrees. Many Africans doing awesome stuff on the global scale today trekked miles every morning to attend schools. Some of us in Africa waited for our siblings to finish school before we could enroll because our parents can’t afford to put two children in school at a time.

Our secret of success is the school of life. So our degrees may be ordinary but our school of life certificate is the extra. It makes all the difference.

I ended my speech and I bowed. My Harvard friend was no where to be found after my speech.

We are Extra. We always win. 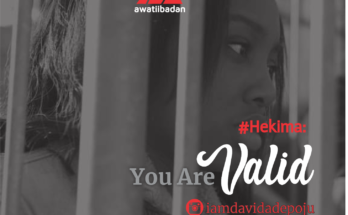 HEKIMA: You Are Valid

One Comment on “#HEKIMA: Your First Name Is Extra”