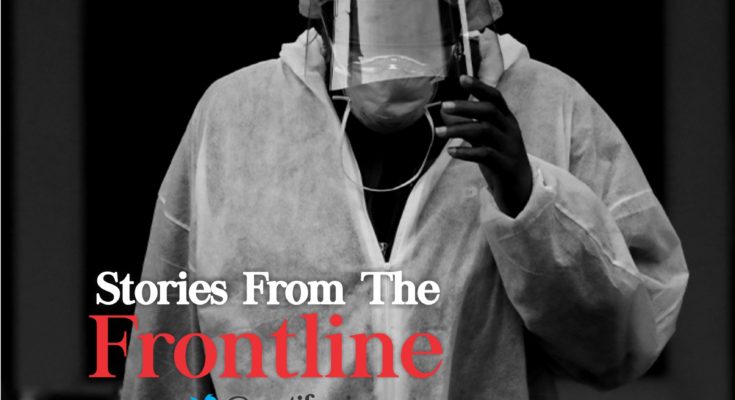 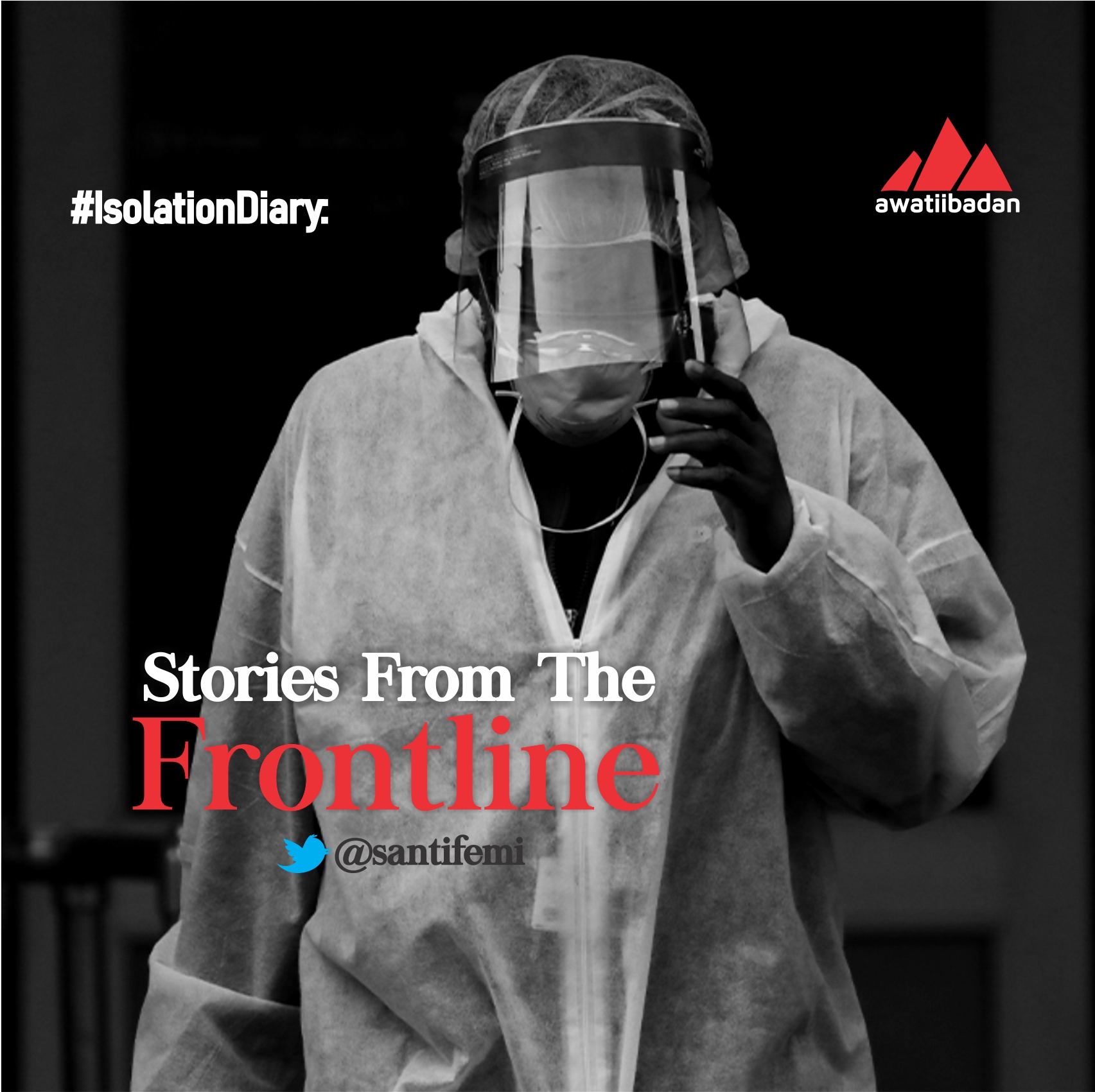 Alhaji H is back on the radar. This morning, he is playing a vox-pop clip. In it, a woman is saying she is divorced and that she doesn’t care about man anymore, and that all she is about is money. She goes on to say that if she wishes to have sex, she can always find a man to do the honours and get it done with. Alhaji A keeps playing it again and again and again.

Mr. J (a relatively quiet man) says to Alhaji H, laughing as he speaks, “Alhaji, you have played that video so many times – e dakun e saanu wa.” The Prophet who was moved into the ward yesterday agrees with Mr. J.

Quickly in his defense, Alhaji H says: “it is important to watch these things, my people.” He sits up and leans against the upright, “I have heard that this virus can destroy a man’s third leg and so one has to be vigilant. Like last night now – you get me now – I had to watch three blue films just to make sure that my third leg can still stand well. I was worried when I watched the first video and the thing did not stand but by the time I started watching the second video, the thing stood hard. It was that time that my mind was at rest”

Everyone bursts into laughter. Which kind of Alhaji is this one bayii?

Mr. Prophet looks at me and winks – a mischief is brewing; then he turns to Alhaji H and asks: “since your third leg already stood while watching the second video, why did you now watch the third one?” Alhaji cleared his throat and adjusted his mask, “ah, my brother, watching that third one is like taking second coronavirus test to confirm that you’re free of the virus. That was me testing that the third leg was truly standing.”

We all just burst into laughter.

This afternoon, one of the cool doctors comes to the ward and announces that it will be his last day at the center. He looks at me as I am crestfallen. He is my guy, we understand each other and discuss at levels that often confuse the other men. He was my fun guy. As he walks away, I call to him – he turns around and moves closer: “Dr. can I ask you a question?” He nods. “I have two questions: what’s your happiest moment since you’ve been on the frontlines fighting COVID-19 and what has been your most devastating moment?”

He crosses his arms in front of him, breathes in and starts;

“A woman was brought into the facility in critical state. We did all the best that we could but she never responded to any of the treatments. Things began to get worse and at some point, we had all given up and had concluded that we would most likely lose her. Even though I had lost faith myself, I spent most of my time checking on her – I spent almost 22hours per day, and I’d sleep for only two hours. Then one day, things just picked up – she began to feel better. From almost 0, she began to recover steadily. One day, I was in the Triad clerking a patient when I got a surprise – this woman who had been critically wheeled in had walked over from the ward to the triad and she was standing some steps away from the red line. She had come to say hello and show me that she was back on her feet. To see such transformation was so heartwarming and was a huge boost for my morale to keep doing this work.”

He pauses before he answers the second question:

“My saddest experience here was that of a patient who came in here with his two feet. He was placed on oxygen and was responding perfectly. One day he had a call and because he had enough energy to pick the call, he removed his oxygen mask to pick his call. He ended his call and slept off, forgetting to put on his nose mask. Before anyone could notice, he had passed away. It was painful because there was no reason for him to die: he came in with his two feet and was responding excellently. That’s why now, I am reluctant to allow patients take calls in the ward.”

I thank him and tell him I’ll miss him. 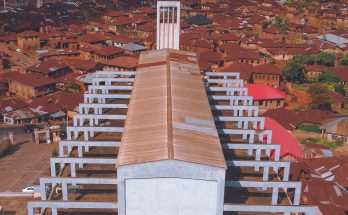 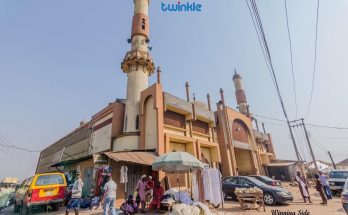