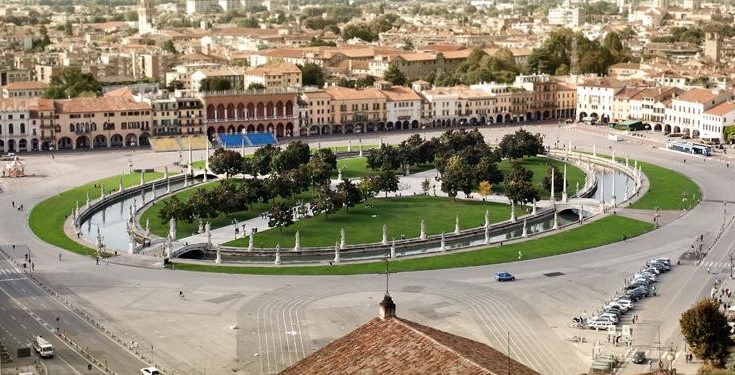 “On the 20th February, the Italian government declared a lock-down of my province – Padova. It was one of the first places where the virus began to spread so, the lock-down here came in early – two weeks before the rest of Italy was put on lock-down. There was panic upon the announcement, people began to rush to but things, a friend told me she bought stuff that could last her a month! I also went out to buy a few things and I stayed indoors.

Though the directive to lock-down was essentially to encourage people to stay at home so that there won’t be a wild spread of the virus, supermarkets that sold essentials were still open. People didn’t take the lock-down seriously at first. They were still living their normal lives because they believed that COVID19 was like other influenza that they were familiar with.

People listened to the news about what was happening in China and felt that it wasn’t going to be much of a big deal. Italians forgot that China had a better health and research system than Italy. The form of government in Italy also did not help – China is a dictatorship so the supreme leader’s word is law but Italy is a democracy and under democracy people have rights and they would want to claim right. This made it very difficult for government to force anybody to stay at home.

The youths felt nobody could just clamp them down and the older generations felt they were strong enough to handle whatever was coming. Some young people were so reckless and they argued that they had no reason to worry because even if they got infected, the youths will be prioritized over the senior citizens. Even till now, with the alarming deaths it is still hard to keep people indoors.

Four days into the lockdown I was worried sick that I didn’t get out of bed. I was following the news and I was seeing the numbers rising. I was so afraid, I couldn’t eat, I couldn’t do anything. I was just in bed wishing death would come or the end of the world would happen. I was sad, scared and I was in a state of panic.

We were told that the young people were not dying and so that helped me to get a grip a bit. In the end, I had to get out of bed and encourage myself – I realized that worry and fear were crippling me; I didn’t need that negative energy.

When we had the first cases, I wasn’t scared but when the number began to rise to 100-200 infected persons, I was scared. I had a Chinese friend who came into Italy just about that time when the news of coronavirus was making the rounds in Italy and I had contact with her. There was even a time I was with her and she was coughing; it never crossed my mind to protect myself or stay away from her.

It was when they began to admonish us to stay indoors and to protect ourselves that these incidents began to play back in my mind and then I was scared. I don’t know if I was really feeling the symptoms or if it was just in my head but I felt I was exhibiting all the symptoms of Coronavirus.

Truth is, for me, I couldn’t keep up with a lot of the things that were happening around me because I had to be indoors and the local news were always in Italian which I could only piece together a few things. EuroNews, the international channel here was how I got to know that things were happening.

It is crazy also because you could hear the sirens of ambulances as they pass by your street every day and it makes you feel worried because the sound of siren isn’t music, it suggests distress, discomfort; when you hear the sound of the siren it means that someone’s trapped between life and death and the ambulances pass by 5-6 times each day. So, it was worrisome.

I’d say Italy wasn’t ready for a crisis such as this one. They thought they were ready but they did not envisage that what was coming at them was something of this magnitude. If I’ll assess the situation, I’d say Italy was only ready for 10% of everything that is happening now; which is crazy.

Now, I am indoors – I am psychologically down, I can’t think right. The lock-down has taken away my normal life for me so my life right now is not normal at all. Not living my normal life is the reason why I am not thinking right – I am not doing a lot of things right. Before this whole pandemic broke out, I used to procrastinate a lot. Let’s say before now, my procrastination rate was 6/10 now, with all that’s happening, my procrastination rate is 9.5/10 because being indoors gives me the impression that I am not going anywhere hence no need to rush but when the night falls, I realize that I didn’t do things I set out to do all day long.

Lately I realize that I forget a lot of things. Also, the cost of living now under the lock-down is more expensive than it was before all of these began. Now, I go to the supermarket and buy things that I don’t even need because of the fear of the unknown; you don’t know what restrictions the government is going to put in the following week or in a fortnight, so you try to project and make moves to prepare yourself for what’s coming.

For example, the last time I went to the supermarket, all I wanted to buy was water but when I got there, I found myself picking items up in the name of restocking just in case a new policy comes up. In the end, I just returned some of the goods and assured myself that even in weeks to come there will still be the window to restock.

I don’t want to talk about Coronavirus anymore at this point, I don’t want it to get into my head and stay in it, I want to focus on my shit and get my act together.” 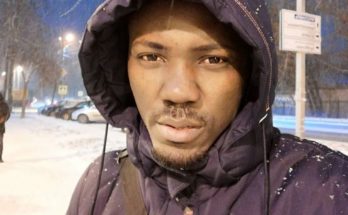 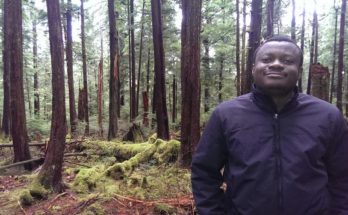 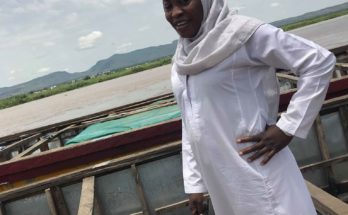