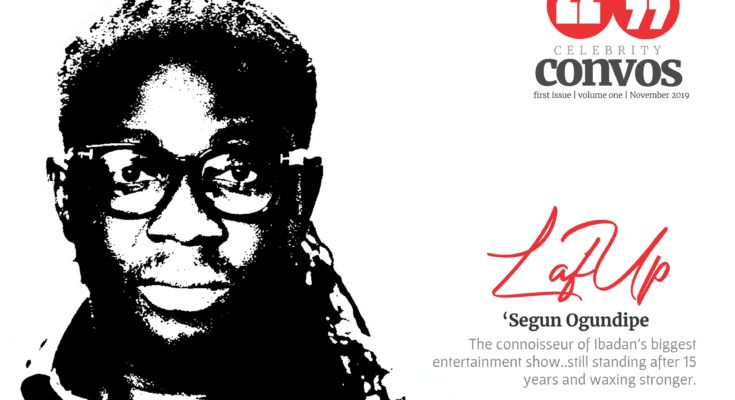 It happened that we wanted to share a story and there was no enough room to tell the story. Usually, our stories at Awa Ti Ibadan are on the average of 600 words.

On some instances we have had to serialize over a couple of days – maximum was 5. I had observed that despite how deeply engaging stories were, the thrill was always lost once serialized over a long stretch of time.
It was best that a long written story be served at once – at a go!

A way to have done that story was to have it all in a downloadable format that will be for free.
That was when I knew the ezine had to be birthed. But that was not the first time the thought of it popped up in mind. Matter-of-factly, all of that doesn’t matter anymore;
we are here now.

This production has two content-categories; well make it three.
One – celebrity story, two – a startup story and one image from the street and two images of places in Ibadan.
That’s it.

This edition of CELEBRITY CONVOS tells the story of Lafup. It is alright if you don’t know Segun Ogundipe but if you do not know the phenomenon in Ibadan called Lafup Live, then you need an immersion into the biggest and loudest entertainment event in Ibadan.

In this edition, We serve a detailed story of Segun Ogundipe, aka Lafup’s journey from visit to Ibadan to as a student of the University of Ibadan to his journey to stardom.

It is my sincere hope that every edition of CELEBRITY CONVOS that you read will entertain you, inspire you and touch your soul in more than one way.

Welcome to the first edition of #CelebrityConvos. 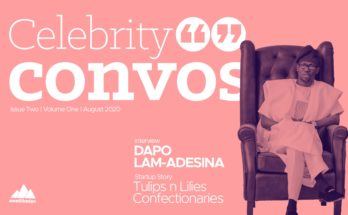 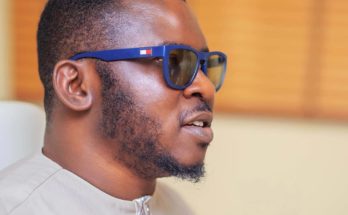