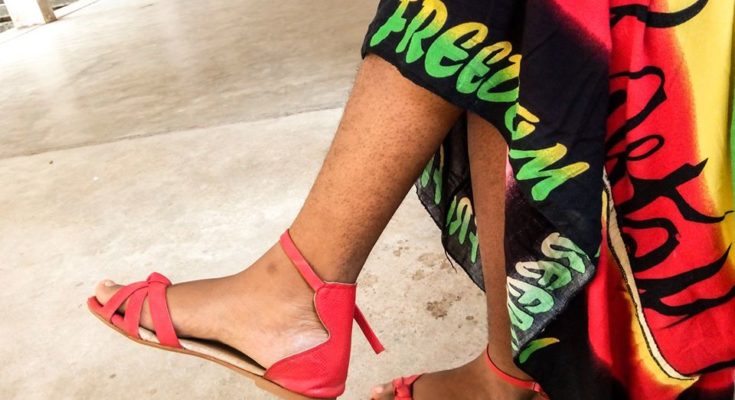 I had just been posted to Cross River for my NYSC and I had gone to the designated bank to open my NYSC account. A young man attended to me – he was my account officer. At first, we were just friends. He was Ibo and a catholic, I was Yoruba and a Pentecostal Christian, so I didn’t even think much of friendship at the time.

Along the line he asked me out. I agreed because I just loved him – I enjoyed his company and I loved his personality. He’d come over to pick me from place and we’d go hangout. It wasn’t a perfect, flawless relationship but we were good, we had our own way of getting along just fine.

Time passed very quickly and then I had my Passing Out Parade.

I was planning to return to Ibadan when he began to ask that we should get married, and he was dead serious about it. to show his seriousness, he came from Calabar to Ibadan to meet my father. My father being a calm, easy going person had no objections, but I knew that the real war was my mother. She was the opinionated one of the two of them. I summoned courage and I told my Mom. She had no problem with the fact that he was Ibo, but she had a problem with the fact that he was catholic. I put my feet down and I let my mom realize that he was the one man I could confidently say I loved and that he was my choice.

While I was at it, talking to my Mom and putting up a fight for us, he called me to inform me that his parents were not in support of our relationship because I was Yoruba. He said I shouldn’t worry and he swore that he’d put up a fight. A few months later, I was invited to their house in Lagos – that was when I met his parents and to my surprise, it went well. In fact, they told me that if they had met me first, they wouldn’t have put up any resistance, and they encouraged us to carry on with our love. This gave me more confidence to work on my Mom and I did till she agreed that I could marry him.

I had reasons to go to Lagos again and my fiancé insisted that I stayed at his parents’. He said he didn’t want me putting up somewhere else when his parents’ house was in the same Lagos, especially since they had finally accepted me. Grudgingly, I agreed. I spent two days in Lagos and when I was done in Lagos, I left for Calabar.

One night while I was still in Calabar, he came home tipsy. When he wouldn’t stop demanding for sex, I let him. It was while I was in Calabar that he told me that his father called him and that they had stiffened up again. He questioned me over what I had done or said while I was at their house. He wouldn’t believe me that I didn’t say or do anything out of the ordinary. From then on, things got awkward. It was not long after that I missed my period. I took the test and it turned out that I was pregnant.

When I told him, he was excited – he said it was what he had always wanted. Even when I joked about aborting the baby, he refused. A few days later, he came back from work cranky. It turned out that after we had discussed the pregnancy, he had discussed the matter with his brother and it was his brother who had told him not to accept the pregnancy.

He went back to everything we had sorted out earlier. He said his mom put down her feet that he couldn’t marry a Yoruba girl. He said his mom said if she had been informed much earlier before the relationship grew into something serious, she would have discouraged. It is funny because his mom speaks Yoruba more fluently than me. He said that I should terminate the pregnancy because his parents would think that I am desperate to have him so I wanted to trap him down with a pregnancy.

Not long after, I returned to Ibadan.

It was then that I decided I would stop pushing for anything again. As for the pregnancy, I decided to keep it and carry on with my life. I wasn’t going to abort and yet, it was a rough period for me. I kept taking ill till eventually, I lost the pregnancy. It turned out that my friends who warned me that that too much affection will make men misbehave were right. I showed him too much affection and he misbehaved.

The most painful part of it all is that he left me empty. He took my simplicity for granted. I have not been able to fix myself since we separated. He gave up too easily and for that, I would never forgive him.

I heard that he eventually got married two Saturdays ago. 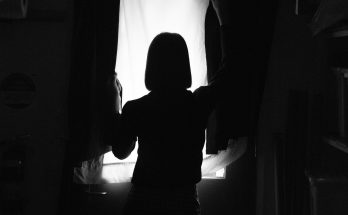 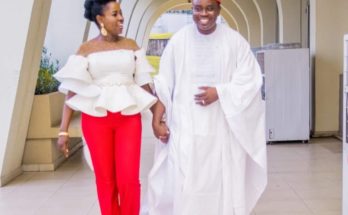 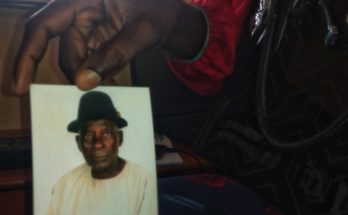